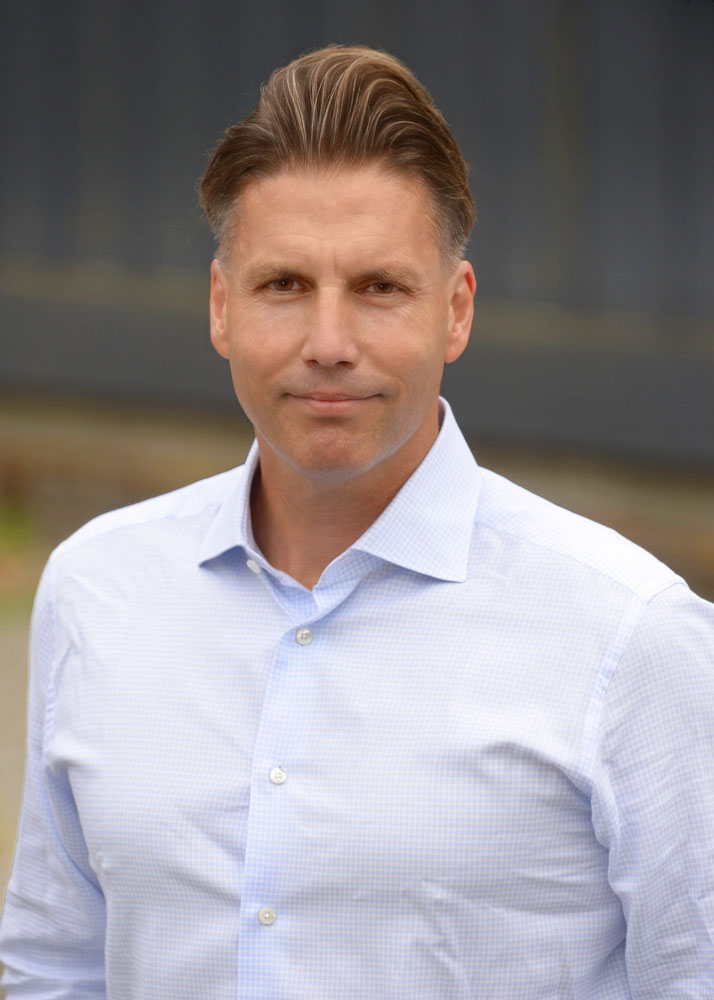 Steve joined Great Rock in 2017 and is responsible for sourcing new investment opportunities and building relationships on the west coast of the United States.

Steve brings over 25 years of origination and credit experience, most recently as a Vice President at Callidus Capital, where he focused on middle market lending in the western U.S. and Canada.  He previously held positions at GE Capital, CIT and PNC, where he served as a Team Leader for the Pacific Northwest and Western Canada regions, and began his career in asset-based lending with the National Bank of Canada.  Steve is a member of the Association for Corporate Growth, the Turnaround Management Association, and the Secured Finance Network.  He earned his B.A. in Economics from the University of Victoria.