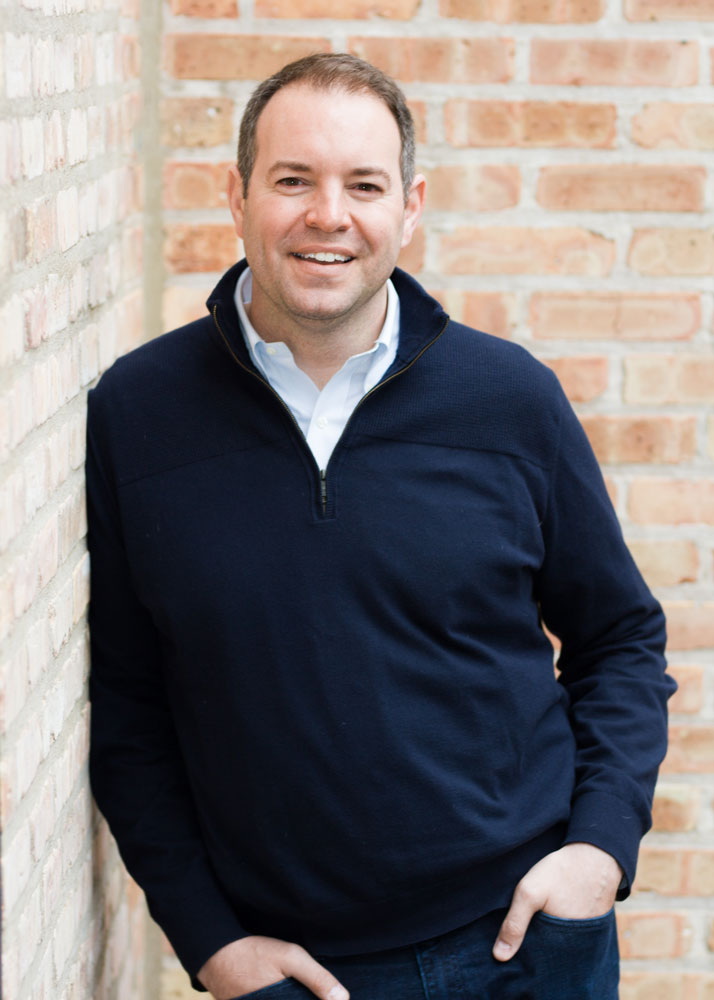 Jim joined Great Rock Capital in 2018 and has been a key contributor to the continued growth and success of the firm.

Jim brings over 20 years of experience and prior to his current role as Chief Commercial Officer, Jim was responsible for sourcing investment opportunities and building relationships in the Midwest as Managing Director of Originations and Team Leader. He also was a Senior Vice President at PNC Bank, N.A., where he focused on originating both asset-based and cash flow credit facilities within the PNC Business Credit division.  In addition, he previously held similar positions with NXT Capital and GE Capital.  Jim earned his M.B.A. with honors from The University of Chicago and his B.A. with a major in Finance from Marquette University.

Jim and his family reside in Lake Forest, IL. He enjoys attempting a Mad Men lifestyle by unwinding at the end of the day listening to Sinatra on their 1965 record player with an old fashioned prepared by his amazing wife. He also enjoys taking the kids out for ice cream (but only when they’re behaving).